The movie industry is growing rapidly. There are more female filmmakers in the Nollywood Movie Industry.

Uru Eke is one of the new generations of filmmakers doing great in the movie industry. She started her career as an Actress before upgrading to movie production. Uru Eke has produced quite a good number of urban Nollywood movies.

Some of the movies she has produced are: Remember Me, Finding Love, A Few Good Men, For Old Times Sake, and more. As you can see, she doesn’t just rush to produce anyhow movies. She produces quality cinema movies. Most of her released projects have graced cinemas across the country. Uru Eke is doing great as a young female filmmaker.

Kemi Adetigba is one of the most popular filmmakers in the country. She is representing the female folks very well in terms of movie production. She has produced a lot of top Nollywood movies. Kemi Adetigba is known for making quality Nollywood movies. Some of her movies are King Of Boys, The Return Of King Of Boys, Across A Bloody Ocean, The Wedding Party, and more. Kemi Adetigba has done quite well as a filmmaker. She is actually an inspiration to young female filmmakers. 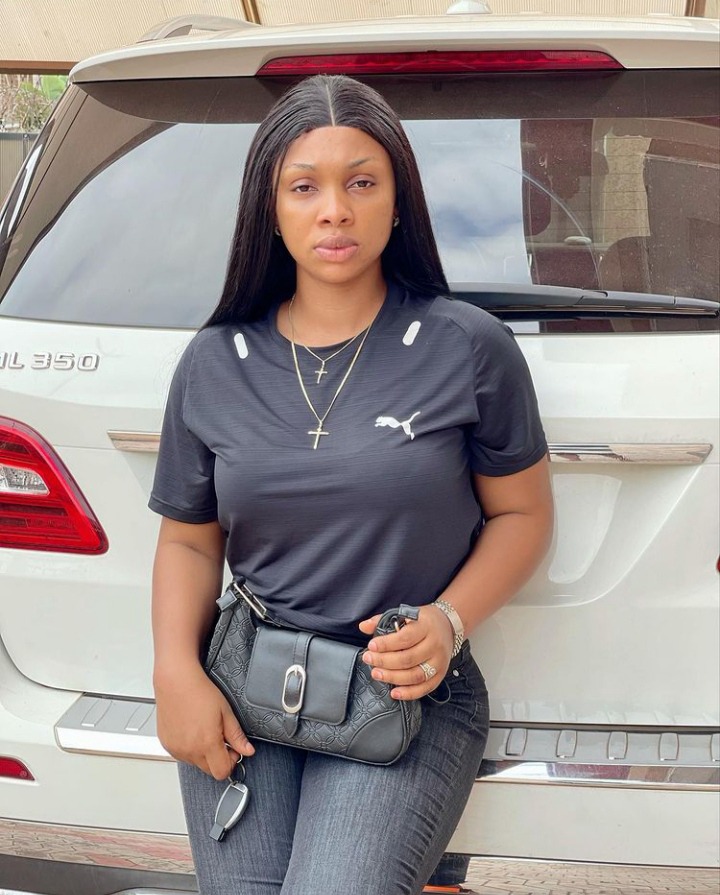 Benita Onyiuke is a young, beautiful filmmaker that is doing great in the movie industry. She started her career as a model. She became a beauty Queen. Benita moved from being a beauty Queen to become an Actress. She later upgraded to a movie producer. Benita Onyiuke has produced quite a good number of Nollywood Epic Movies. She specializes in the Epic Genre of Nollywood Movies. Benita Onyiuke has produced the following movies: Omasiri, Royal Assignment, Royal Seduction, Crazy Stupid Love, and more. 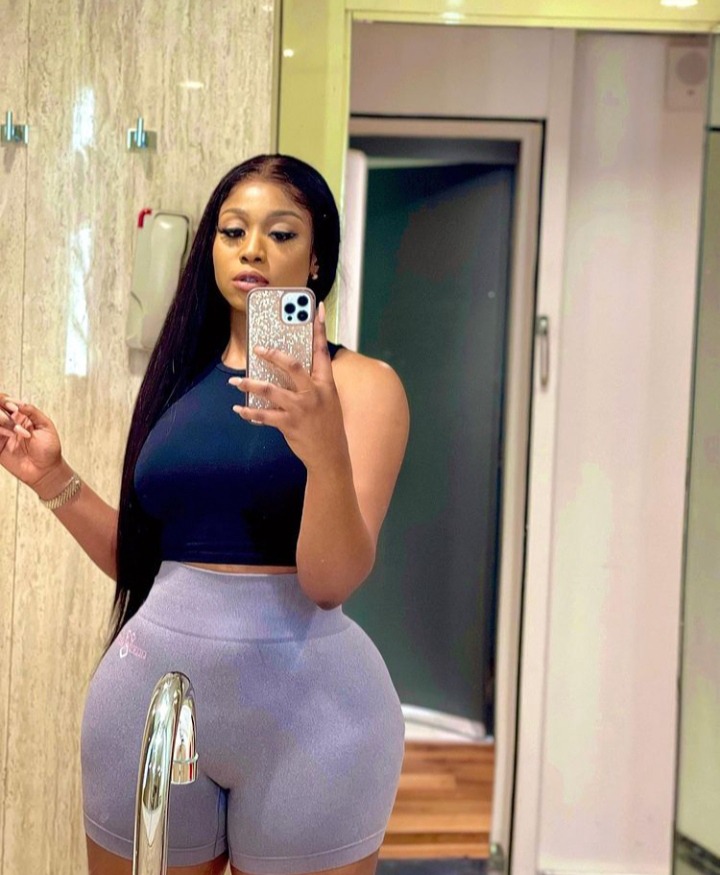 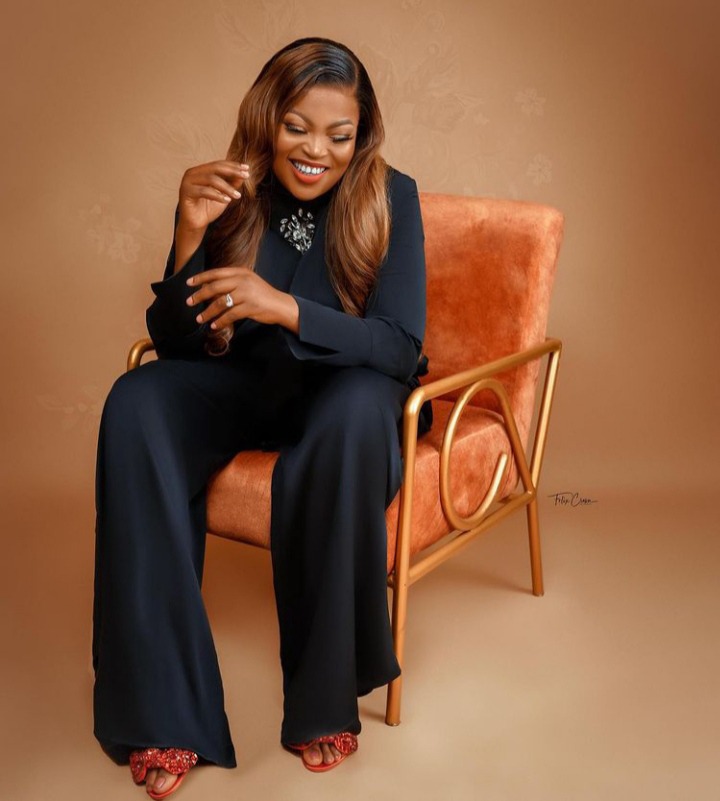 Funke Akindele Bello is a very popular Nollywood Actress and Filmmaker. She is one of the leading filmmakers in the country. Funke Akindele started her career as an Actress before upgrading to filmmaking. She produced the Televisions Series titled, Jennifer. She also produced the sequel of Jennifer known as The Return Of Jennifer. She has also produced a lot of top Nollywood movies. Some of them are Omo Ghetto, Omo Ghetto The Saga, Your Excellency, and more. 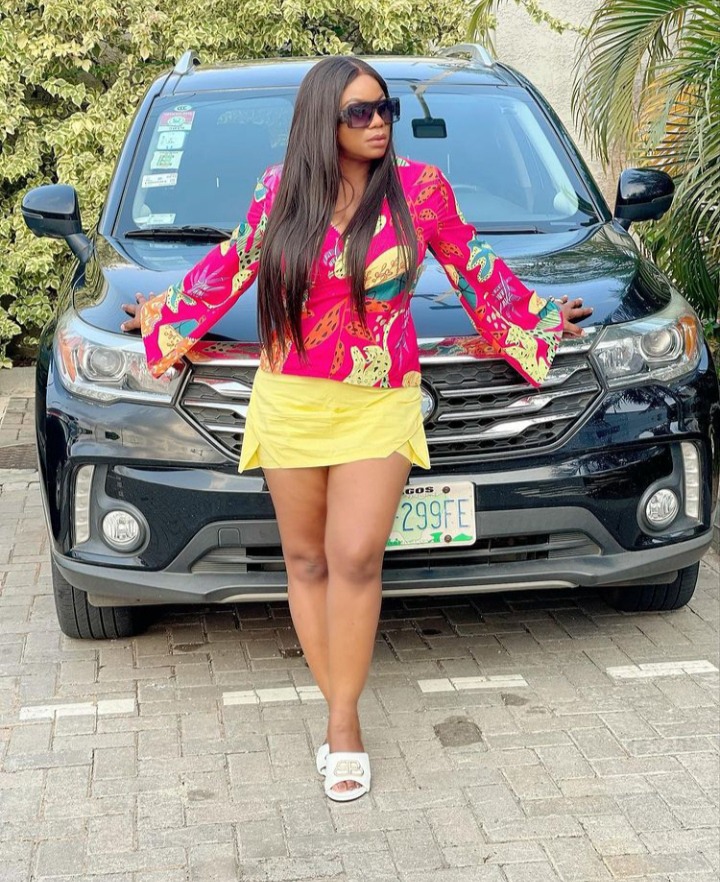 Oma Nnadi is a Nollywood Actress and Filmmaker. She started her career as an Actress before delving into movie production. She is also a content creator and has a production company. Oma Nnadi has produced a lot of Epic Nollywood Movies. She is the brain behind the following movies: Being Annabel, Egedege, The Harvest, and more. Oma Nnadi has done quite well as a female filmmaker. 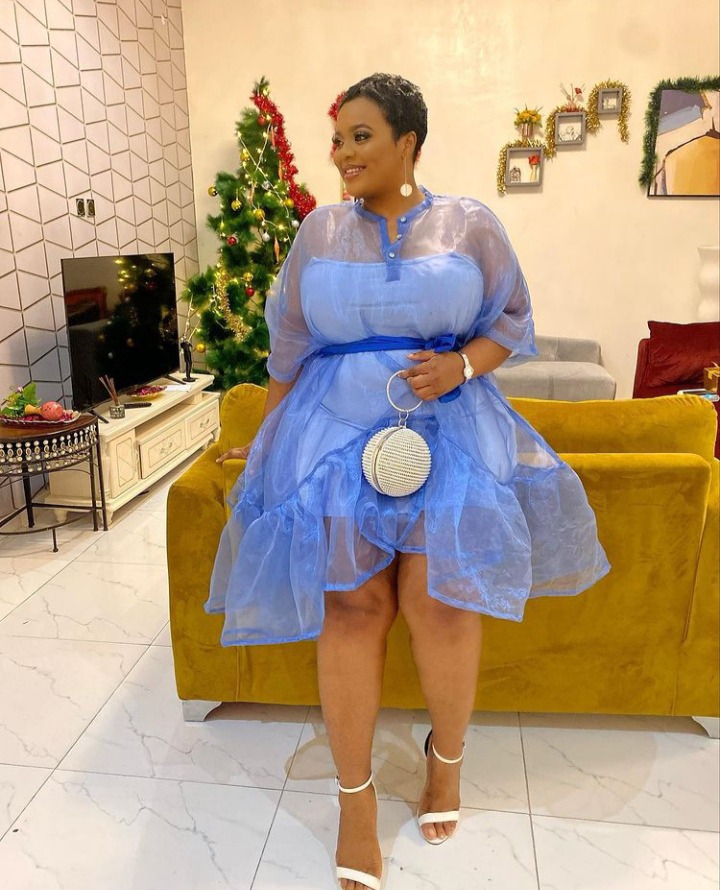 Chinnylove Eze is one of the top female filmmakers in the country. She has her own movie production company. She has produced a lot of movies. Chinnylove is a very hardworking filmmaker. She has done quite a good number of quality Nollywood movies. Some of them are: Devil In Agbada, Hire A Man, Hire A Woman, Taunting Faith, Just Married, Devil In Red, and more. All her movies are cinema movies. She is indeed a great filmmaker. 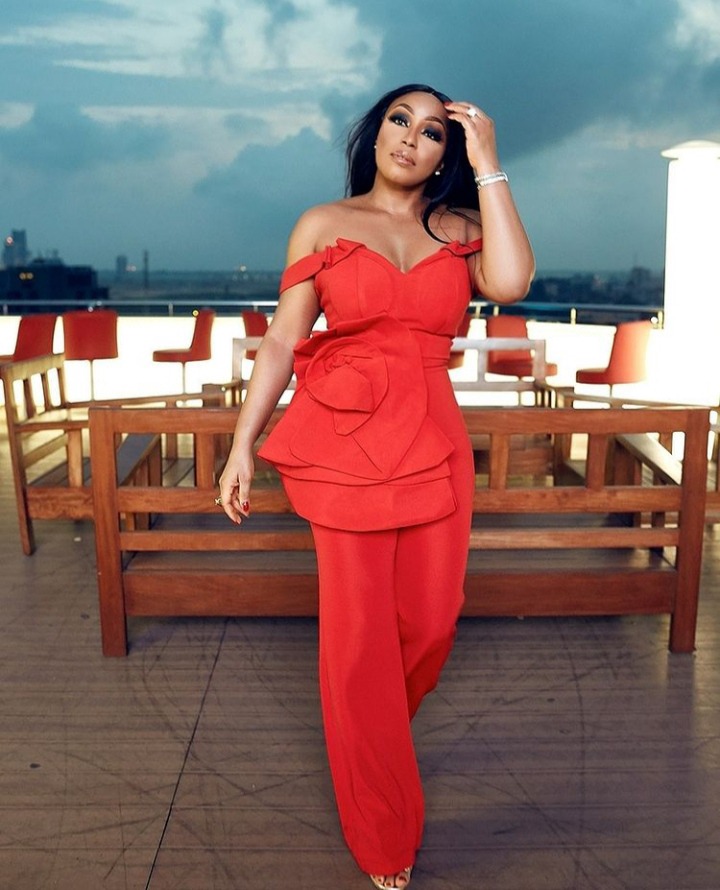 Rita Dominic is a beautiful Nollywood Actress and Filmmaker that is doing amazingly well in the movie industry. She is one of the veteran Nollywood Actresses. She started her career as an Actress before moving to filmmaking.

Rita Dominic has produced a couple of top-notch movies. Some of them are The Meeting, Finding Mercy, Light In The Dark, La Femme Anjola, Surulere, and more. Most of her movies are cinema movies. 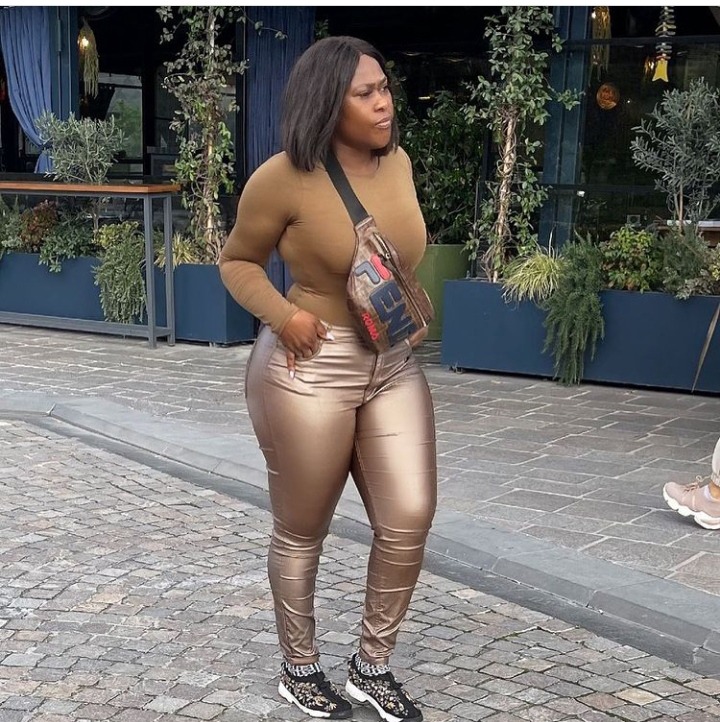 She has produced quite a good number of movies. Some of them are: Heaven On My Mind, How I Saved My Marriage, Lost In Us and more. 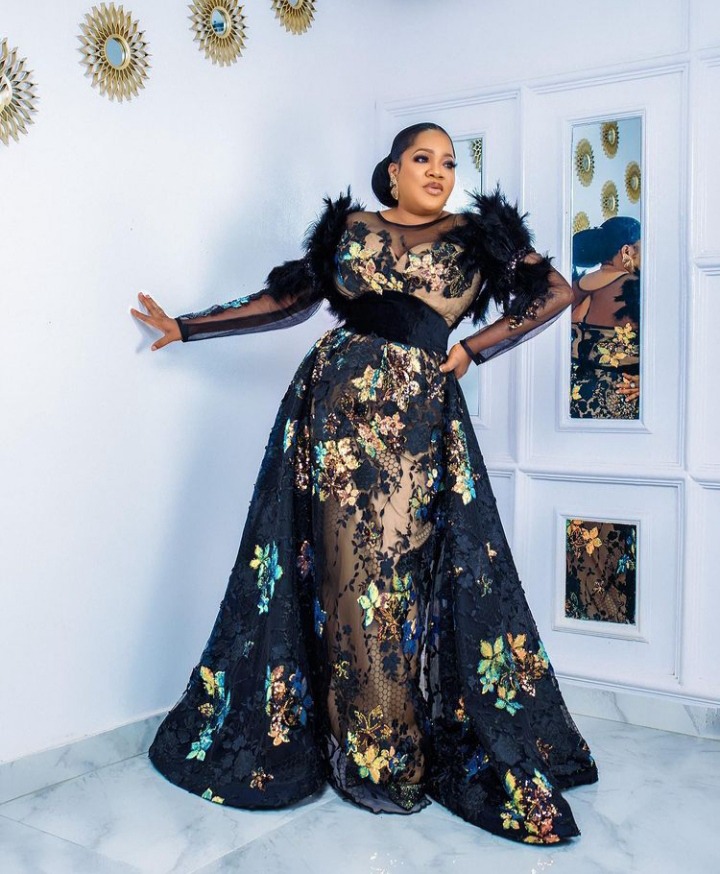 Ama Serwaa talks about the use of sex toys on TV

Rick Ross to embark on a tour in Zimbabwe